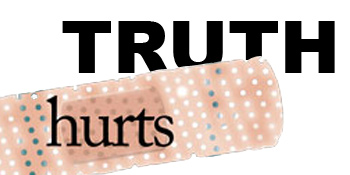 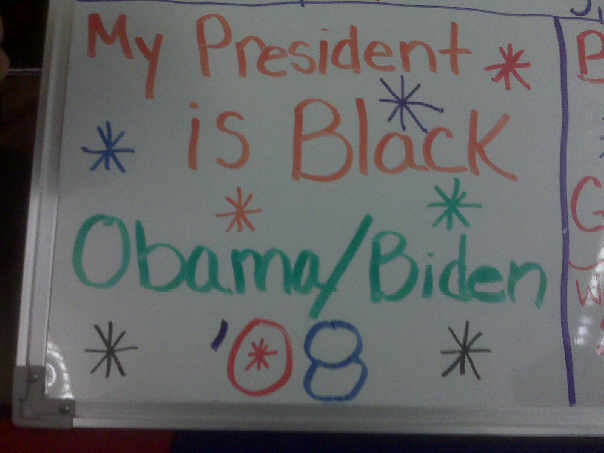 The people who voted for the Only President I will ever claim, all of a sudden felt all their years of benefiting from their privilege no longer mattered. They felt they should be rewarded for their charity, and race should no longer be a part of any dialogue.
You shouldn’t be rewarded. No one is going to clap for you. No one cares about your political act of charity. The movie Get Out just solidified some things I’ve been thinking out for the past year. I’m tired of mediocre people in positions of power (both minute and great) demanding respect they haven’t earned. 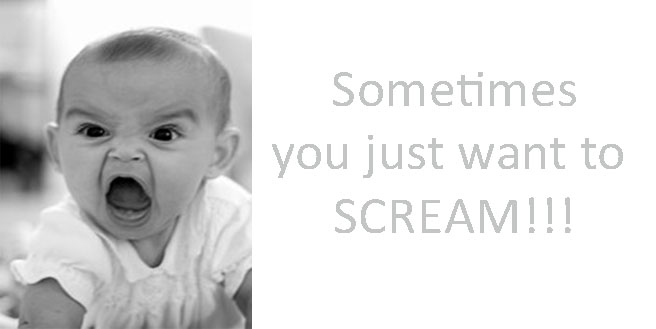 I don’t have to respect, like, or care about you (or your feelings) just because you are a liberal (white) woman. I have the right to deny you that respect. Because, my people are free. I am notafraid of you, and in truth never have been. Because you didn’t earn your power, it was handed to you.
The anger that comes, from knowing I’m better than people and yet I’m not afforded the same access and privilege they are. Some of this I can’t control….but there is a reason I have a therapist. Cuz sometimes that anger can be overwhelming. The difference between them and me…my knowing I’m better than you doesn’t make me address you differently. 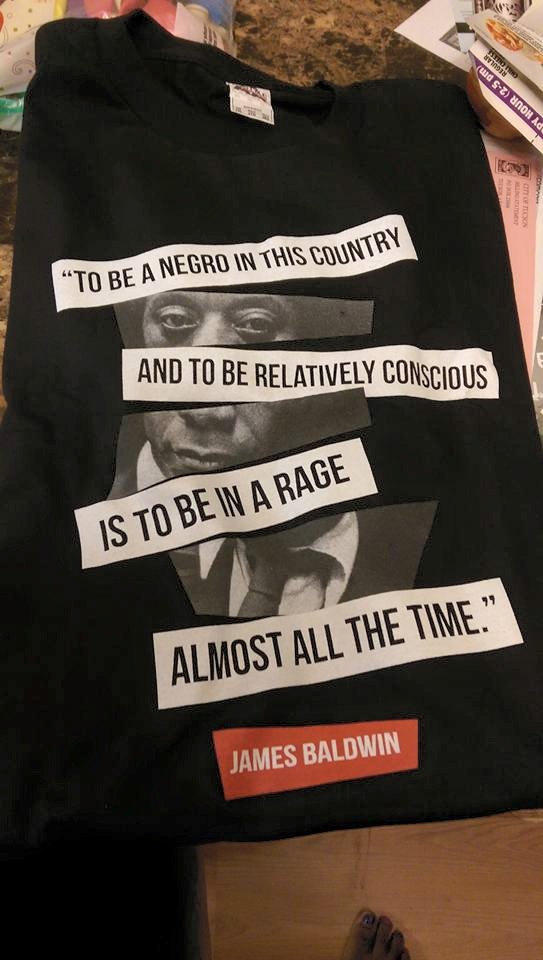 I don’t want your power. I don’t even want your privilege (I mean the good credit yes, but other than that….) I’m good.
Being black is beautiful. It’s a blessing. At 35 I can say that and understand that phrase. There is nothing better in this world than an intelligent black American woman. Because we have carried the burdens of this country since it’s inception.

The difference between “Us and Them”, we don’t want your power or your privleges. We just want to be able to create our own, without you trying to take it and make it yours.

I don’t want your job. I know I can do your job better than you can. So do you, and that’s why you hate me.  I’m starting to believe that it’s some times in the very nature of mediocre people, to ruin any semblance of greatness. LET ME BE GREAT! My greatness doesn’t block your shine…its not meant to.

I’m great at everything. This country created me to be a jack of all trades. I have to master everything, because survival is key. That’s why I can adapt to everything, because genetically I’m here because my ancestors did the same thing. The strong and resilient ones were the ones that lived. They killed the rest of them. 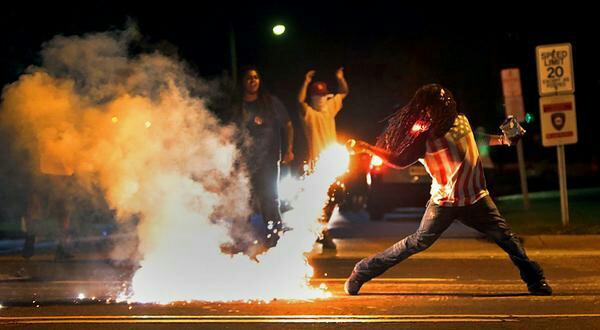 I’m so tired of having to dim my light to make mediocre people feel comfortable. I’m so tired of code switching to keep my attitude in check. I’m so fucking tired of being told to stay in my place, because some sensitive ass mediocre bitch is sensitive and feels challenged.
Wanna know why everyone likes me, cuz I’m honest. I know exactly who and what I am. When I say to them, “We dont judge,” its not empty words. I actually mean that shit. People gravitate towards truth, and those who try to destory it will never win.

Call this a manifesto of sorts, if you will. My light is finna blind (but not block) these mediocre ass people.

I am Amazing. I am Beautiful, I am a Genius, and I am indeed Better Than You. This is my truth. I’m living in it.

One thought on “No More Mediocre ”